Each year more than 15 million Americans choose holistic Chiropractic care for safe, natural, and effective relief from back pain, neck pain, headaches, extremity pain, poor overall health, low energy levels and much more. Chiropractic medicine offers something unique that mainstream medicine does not but will act as a compliment to it if used correctly. While we have made huge leaps in pharmacology in the last 100 years, there is no pill invented that can fix or cure any spinal, joint or muscular ailment. Physical problems need physical treatments and at Cheskin Chiropractic, we offer a multitude of therapies and modalities for these issues whether directly pertaining to the spine or the extremities. These services include: 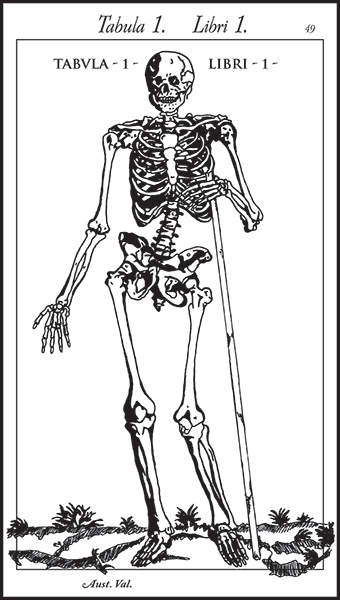 Short term and long term chiropractic care have a number of benefits, including: 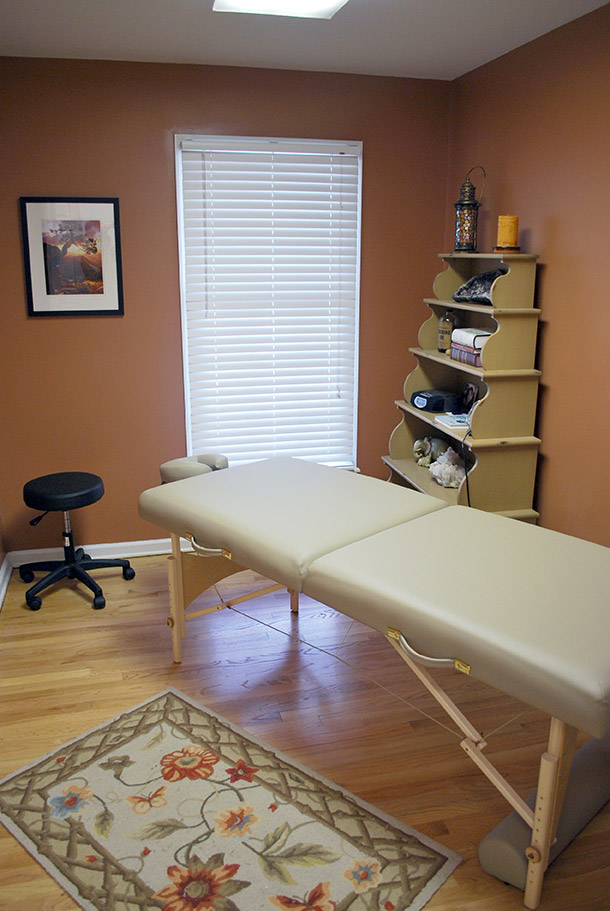 Most of our patients that are referred to Cheskin Chiropractic Center are sent here for some kind of symptoms. Whether it is from back pains from too much gardening or neck pains from a car accident, most people see doctors in general when something is “wrong”. Pain, stiffness, and numbness are just some of the warning signs that the human body displays when something is not quite right — a state of “dis-ease”. This “dis-ease” care is what most Americans expect when they go to a doctor or hospital, but chiropractors can offer a bit more — “health-care” (care for the healthy). With our unique training, we can do more than remove the symptoms but try to address the underlying causes that make the body unhealthy and then, hopefully, keep the symptoms away and maintain a “dis-ease” free life.

One of the main differences between standard medical care and health (or Wellness) care, is that wellness care seeks to turn on the body’s own natural healing ability and thus help self-regulate itself. The goal of wellness care is to look for all of the underlying causes of any disturbances or disruptions (many of which may not be causing symptoms at the time), and make whatever interventions or lifestyle adjustments that would optimize the conditions for normal function. These “interventions” may include spinal and joint adjustments, muscle and fascia correction, nutritional balancing (and sometimes supplementation), postural-sleep-or-stress control, therapeutic exercise and movement, and a variety or individual lifestyle modifications.

The road to wellness is different for every condition and every person. Here at Cheskin Chiropractic Center, with over 30 years in combined experience, we are well equipped with the tools necessary to get you on the right path and help you stay on course (and deal with any bumps or obstacles that may come your way)…. 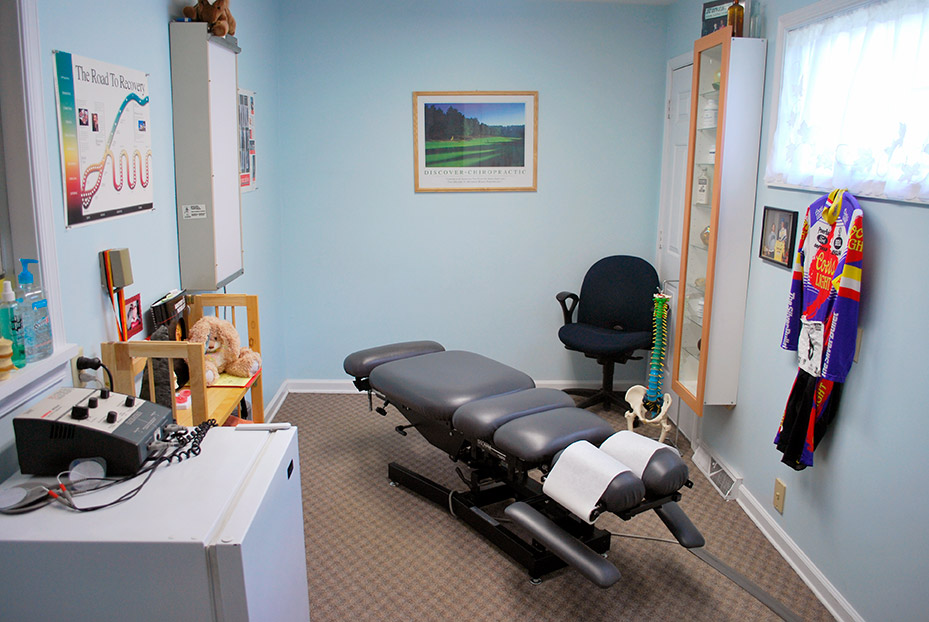 Whether it’s golf on the weekend or softball in the county league, many amateur and professional athletes are sidelined with injuries that could have been avoided. Others sit out on the bench because their injury did not respond to regular medical treatments. Still others are playing, but at less than peak efficiency, simply because their structural system is not in balance. Progressive coaches, athletes and doctors are starting to realize that pain killing drugs are not the answer. They merely cover up the symptoms, deceiving the athlete into actions which could make the injury more serious and requiring much more aggressive treatment with more down time off of the field.

Probably more than any other health profession, Chiropractic’s approach to health closely relates to the needs of the sports participant. Most sports involve body contact, fast starts and stops, and positioning that places an unusual amount of strain on the back and the rest of the structural system. Here at Cheskin Chiropractic Center, we consider a person as an integrated being, giving special attention to the spine, joints, muscles, tendons, ligaments, and nerves. We realize the importance of keeping all of the systems of the body functioning efficiently so the player enjoys peak performance, a minimum injury risk and fast recuperative powers. Many world class and Olympic athletes, as well as professional stars and teams, have retained sports chiropractors to provide care. Athletes such as Joe Montana, Nolan Ryan, Muhammad Ali, Kareem Abdul-Jubbar, and Carl Lewis all utilize chiroractic care. The Players Association of the NFL has officially incorporated sports chiropractors as a regular part of athlete care. And recently chiropractors have been selected as attending physicians at the Olympic Games, Pan Am Games, Goodwill Games and most national and world championships including track and field, cycling, volleyball, powerlifting, aerobics and triathalons.

Dr. Jeffrey Cheskin in one of the only physicians in this part of the country and the only physician in the state of Delaware to be considered and licensed as a “Sports Chiropractor”, having completed a 3 year post doctorate diplomat program and an internship at the Olympic Training Center at Lake Placid, New York. He continues to work with athletes on the local amateur level all the way up to elite college and professional competitors, but regardless of your level, the benefits of Chiropractic care can be realized. All it takes is a phone call. 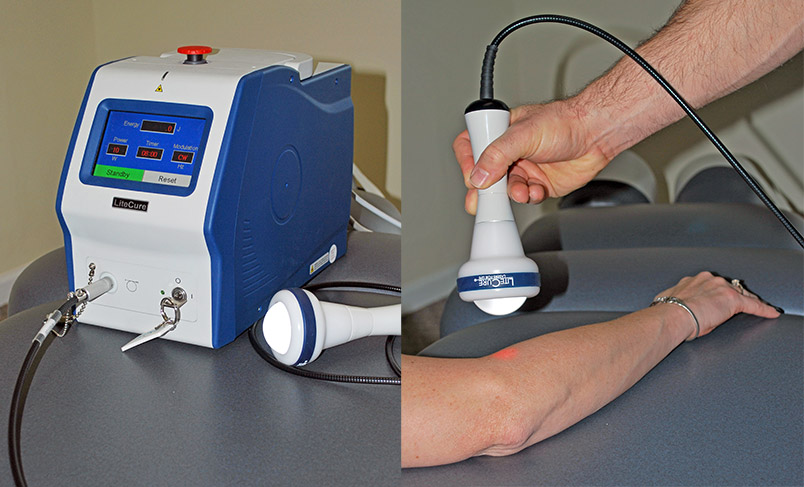 Since 2012, Cheskin Chiropractic has been proud to offer Deep Tissue Laser Therapy. A drug free, surgery free, non-invasive technique to reduce pain, reduce inflammation and increase microcirculation. Laser Treatments are helpful in treating the following conditions: Neck Pain, Arthritis, Carpal Tunnel, Epicondylitis, Low Back Pain, Neuropathic Pain, Muscle Spasms, Plantar Fasciitis and many other ailments. Deep Tissue Laser Treatments are administered in 5 to 10 minutes and are fast, safe and painless. Most patients see results in 4-6 treatment sessions. We are also proud to announce that we have purchased one of the few “LiteCure” Lasers in the Region.

“LiteCure” is a Delaware based research and production company and we are proud to support our local businesses. For more information on LiteCure and benefits of Laser Therapy please visit www.LiteCure.com.